With extensive design and certification experience and as the holder of hundreds of design approvals, KF Aerospace boasts a full range of in-house engineering and modifications services that can be applied to both civilian and military aircraft. KF operates MRO and engineering services from two major facilities – Kelowna, British Columbia and Hamilton, Ontario, in addition to providing maintenance support for the military CFTS Program at Southport, MB.

KF is known by its commercial customers and Canada’s military for timely, quality solutions that ensure essential aircraft get back in the air as quickly and as safely as possible. KF’s motto says it all – ‘We’re all about the craft.’ 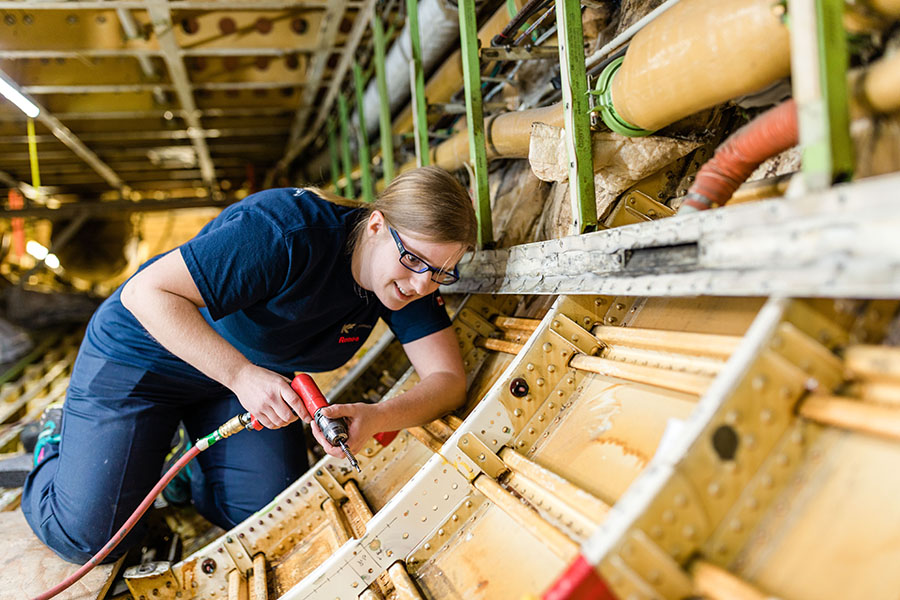 With extensive modification design and certification experience and as the holder of hundreds of design approvals, KF Aerospace is truly a one-stop-shop for all aircraft modification requirements.

KF is ISO 9001-certified and well-known in the aviation industry for quality, timely results on aircraft maintenance and modification work. KF’s customers include some of Canada’s largest airlines as well as commercial passenger and cargo carriers from around the world. 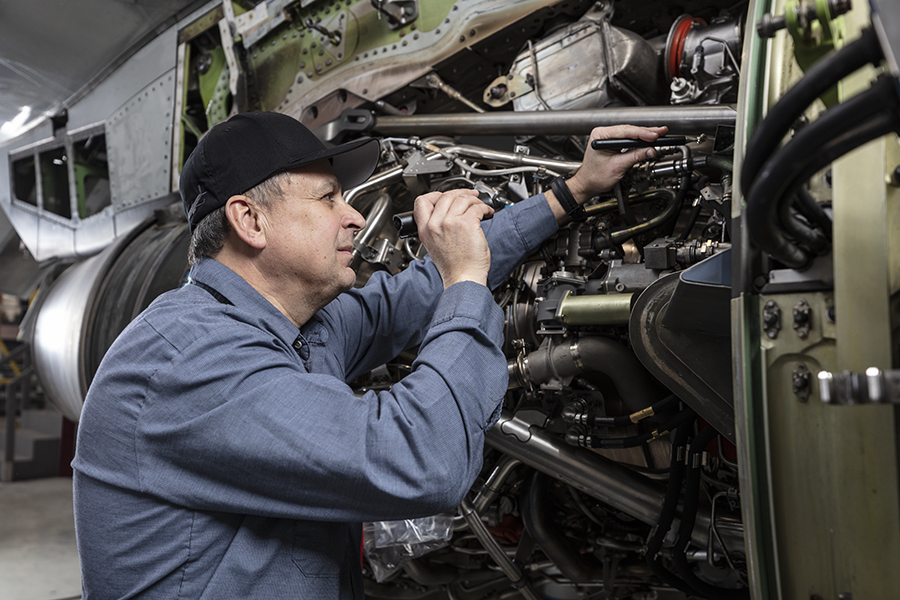 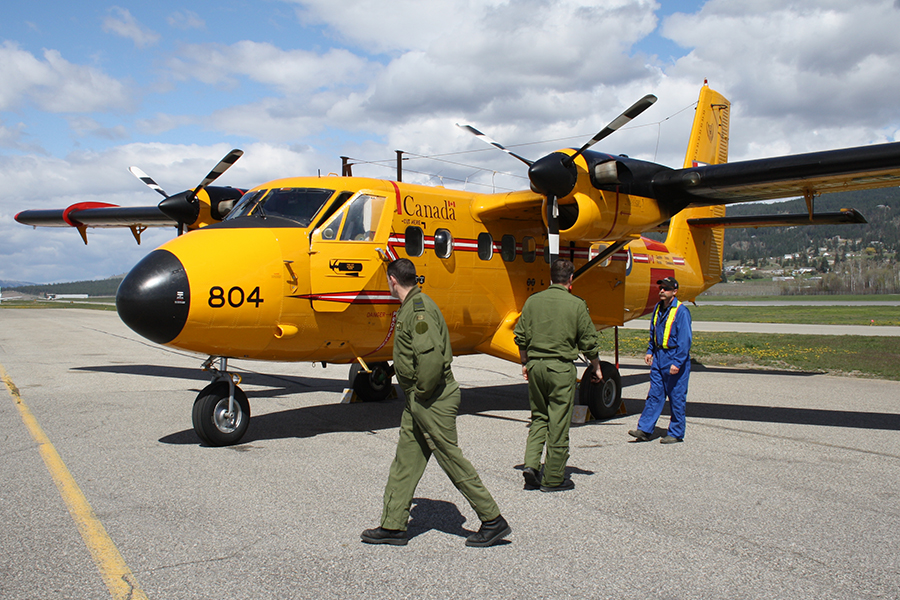 In 2011-2012, KF Aerospace was tasked with a major custom cockpit upgrade to the RCAF’s fleet of CC-138 Twin Otters, used primarily for light transport and search and rescue missions in Canada’s arctic region. The goal was to install modern avionics in these older aircraft and upgrade their capabilities and effectiveness in the field.

KF Aerospace engineers and technicians were responsible for developing the wiring diagrams, assessing specifications and qualifications of the equipment, and with the design and structural engineering to accommodate the installation. This included significant testing and troubleshooting issues on the ground and in test flights.

“There were challenges integrating modern avionics with these older aircraft,” says KF Senior Project Engineer Chris Meyrick, who worked on the project in 2011-2012. “We knew we were providing systems that needed to meet the demanding conditions of operating in Northern Canada and the Canadian Arctic.”

Fortunately, the project was a success, and the upgrades done by KF’s skilled workers have allowed the RCAF to continue to safely operate the aircraft. Subsequent projects have followed, including helping the RCAF with a twin otter rescue in Nunavut in 2019.

KF has also recently completed a project to replace the wings on the fleet of Twin Otters, which will allow the aircraft to continue operations for at least a decade.