SkyAlyne provides the best possible solution for the RCAF and Canada through the Future Aircrew Training (FAcT) Program.

SkyAlyne represents a unique and exciting opportunity for Canada to fully control its future military pilot and aircrew training capabilities. We are the most experienced Canadian aircrew training provider and the lowest risk option when transitioning to the new program and making sure it is a success for years to come.

Our track record managing the current pilot training programs in Canada speaks for itself. Here are some more reasons why we think SkyAlyne is the best choice for the Future Aircrew Training (FAcT) Program. 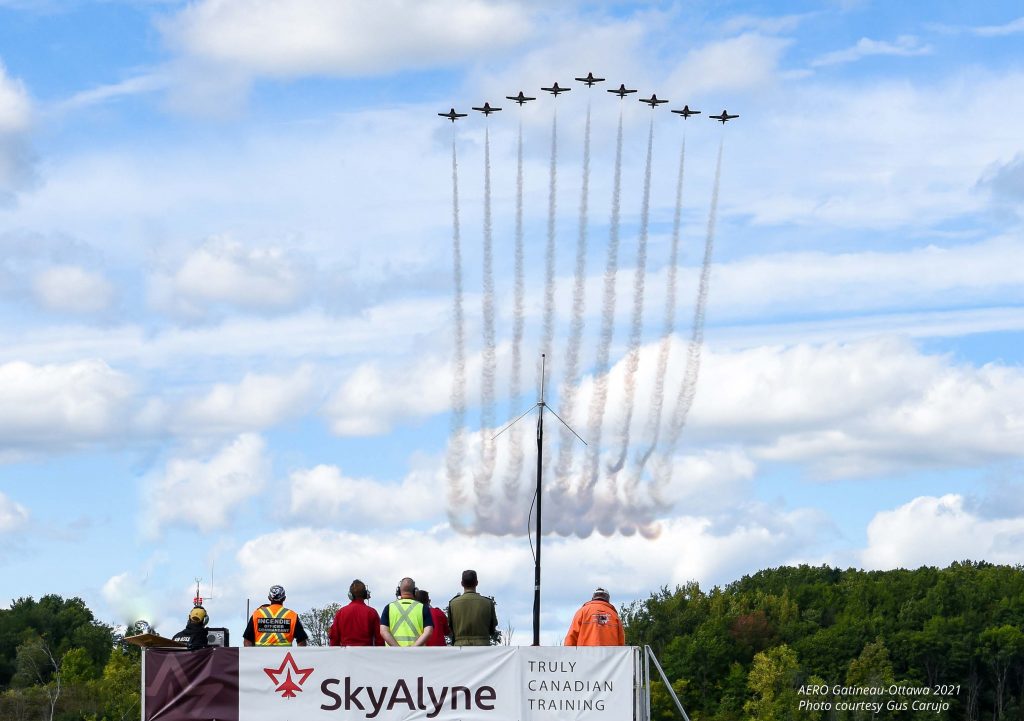 What’s happening with the Future Aircrew Training (FAcT) Program? What will the future of military aircrew training in Canada look like? How do we maximize the program’s benefits to create opportunities for Canadians? Abir Kazan, SkyAlyne Capture Manager, and Bill Ryan, Deputy General Manager, in the CDR podcast! 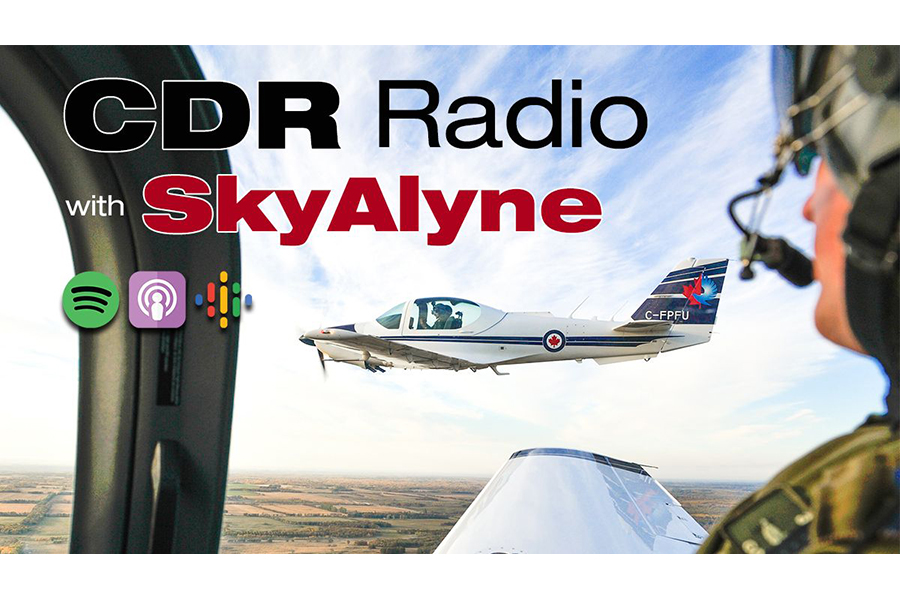 Why is SkyAlyne the best choice for Canada?

We are Truly Canadian 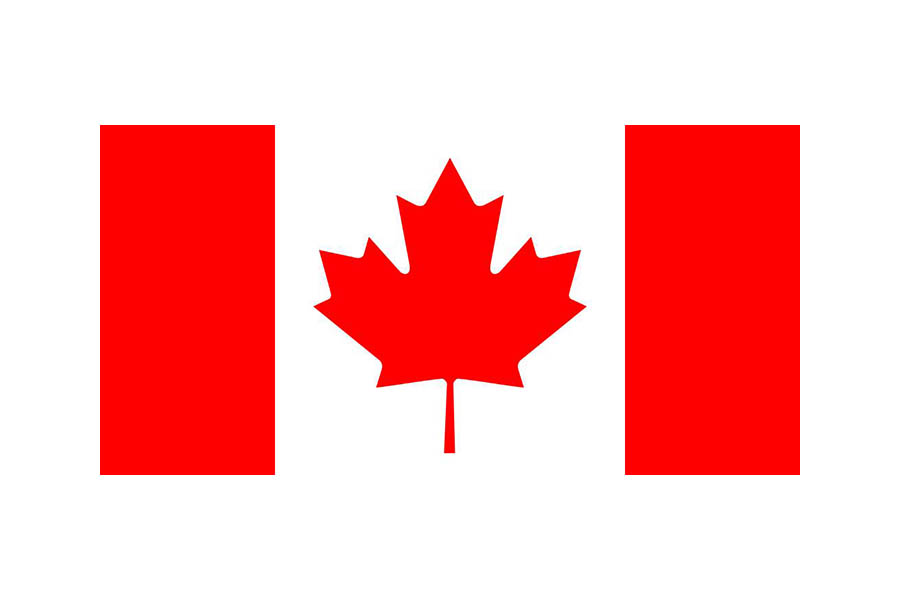 We provide the lowest transition risk 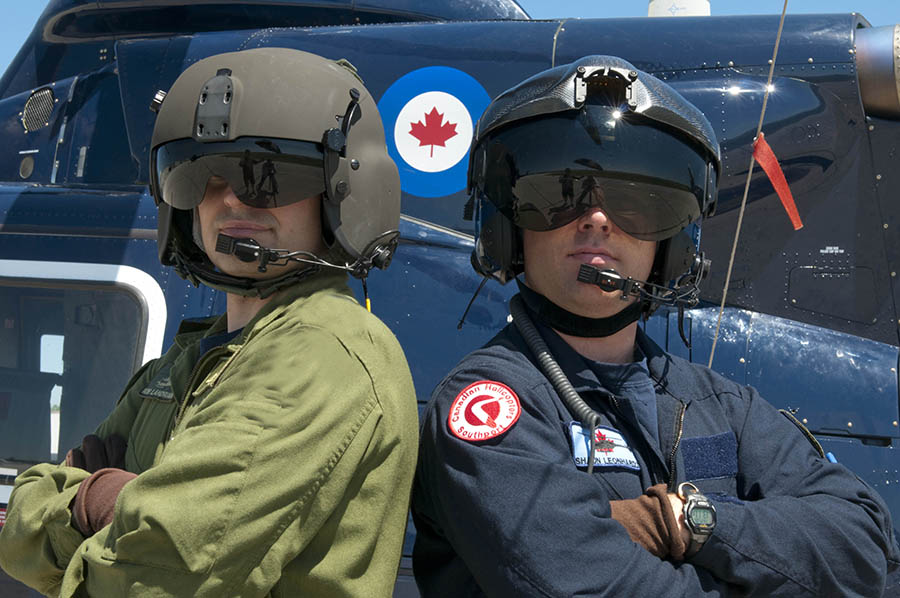 As industry leaders, our capabilities extend to all areas needed for Future Aircrew Training 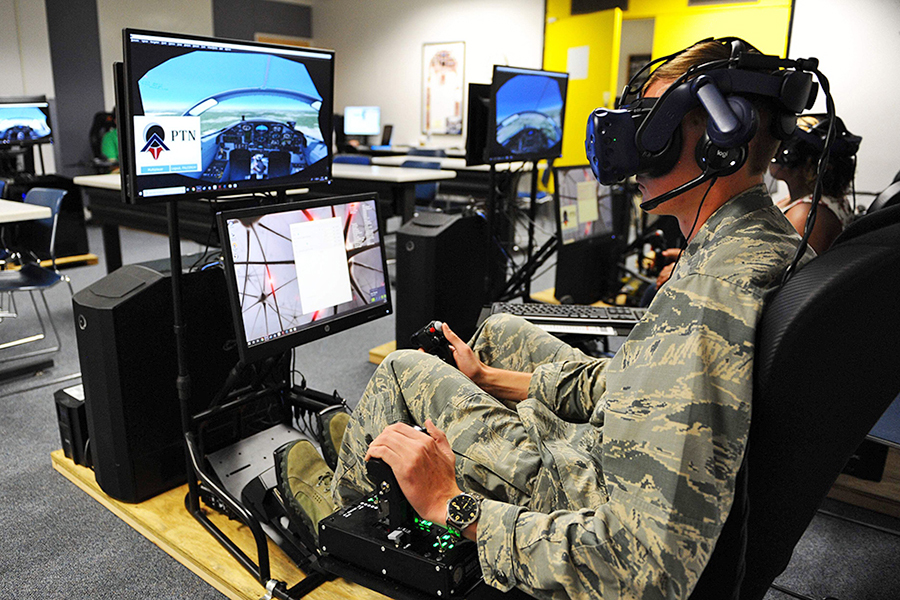 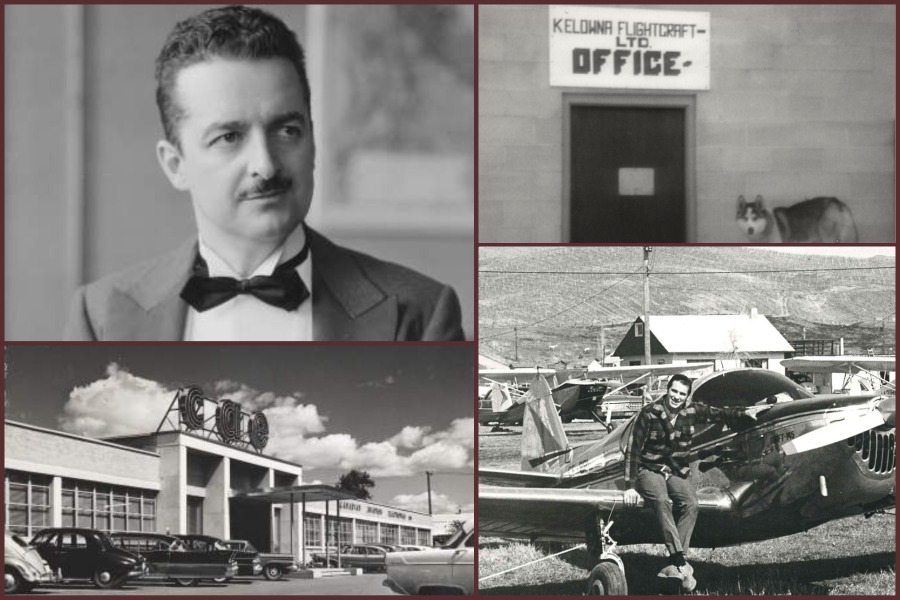 The SkyAlyne partnership was formed in 2018, but its story begins long before.

CAE was founded in 1947 in Montreal, Quebec, by ex-RCAF officer Mr. Ken Partick. Mr. Patrick’s goal was to “…create something Canadian and take advantage of a war-trained team that was extremely innovative and very technology-intensive.”

Today, CAE is a worldwide leader in pilot and aircrew training, simulation and support. CAE has 160 training locations in 35 countries and more than 10,000 employees – 4700+ of them in Canada.

Today, KF Aerospace employs more than 1,100 Canadians in four locations across the country. Mr. Lapointe is still the CEO of KF Aerospace. He was inducted into the Canadian Aviation Hall of Fame in 2018.

At SkyAlyne, we’re very proud of our Canadian roots and to stand on the shoulders of two great Canadians.

Learn more about us