Simulation allows student pilots to perform maneuvers they would not be able to do in live-flying. It is also a cost-effective way to add training hours and is not weather dependent – certainly a huge advantage in Canada!

While most veteran pilots agree that there’s no substitute for the real thing, simulation training can improve student preparedness for live-flying and offer students a way to increase their training time and experience. Simulators are used with both current military training programs and will be an essential part of Future Aircrew Training (FAcT). 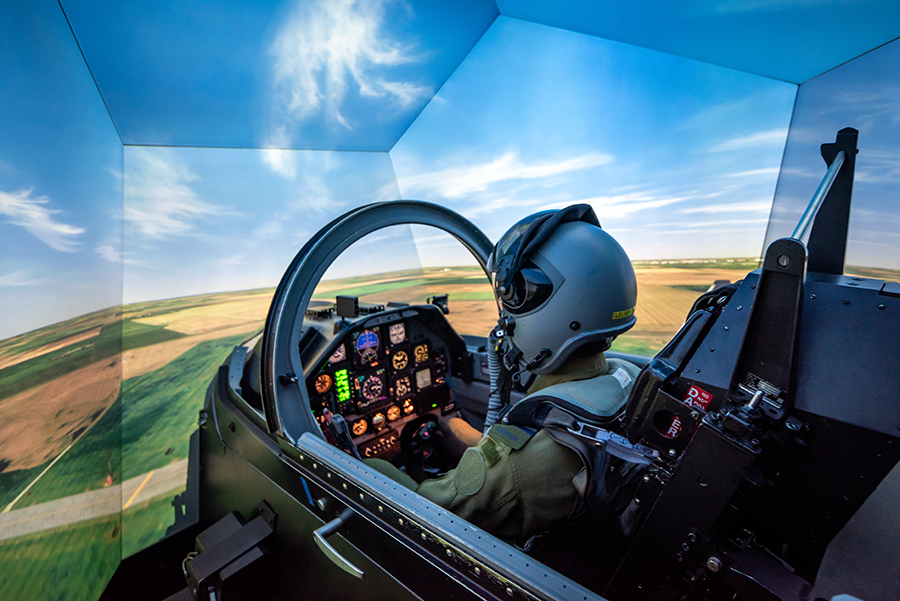 A first-class aviation training program not only features the very best in aircraft and equipment but also takes full advantage of the latest advances in simulators and flight training courseware.

CAE is a global leader in civilian and military simulation training, designing and delivering simulation products and capabilities for customers around the world. 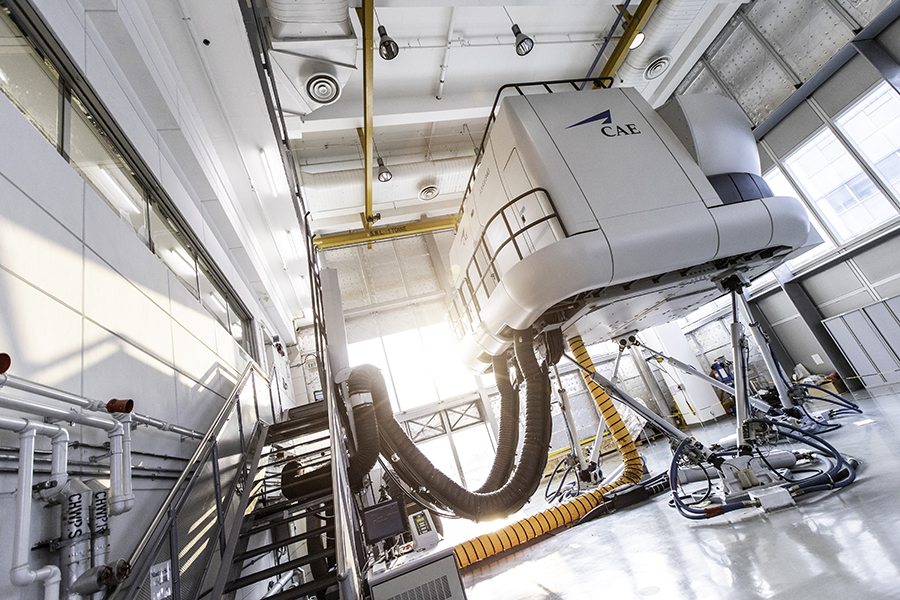 A highly-innovative Small and Medium Business (SMB) based out of Halifax, Nova Scotia, Bluedrop Simulation & Training is recognized for designing and developing advanced training solutions for the military, corporations and the public sector.

Bluedrop has been awarded multiple contracts to support the training of Canada’s Armed Forces, and currently supports the CFTS Program led by KF Aerospace in Southport, MB. Bluedrop is a member of the SkyAlyne Team – an extended group of subcontractors joining CAE and KF Aerospace for an all-Canadian solution for Future Aircrew Training (FAcT). 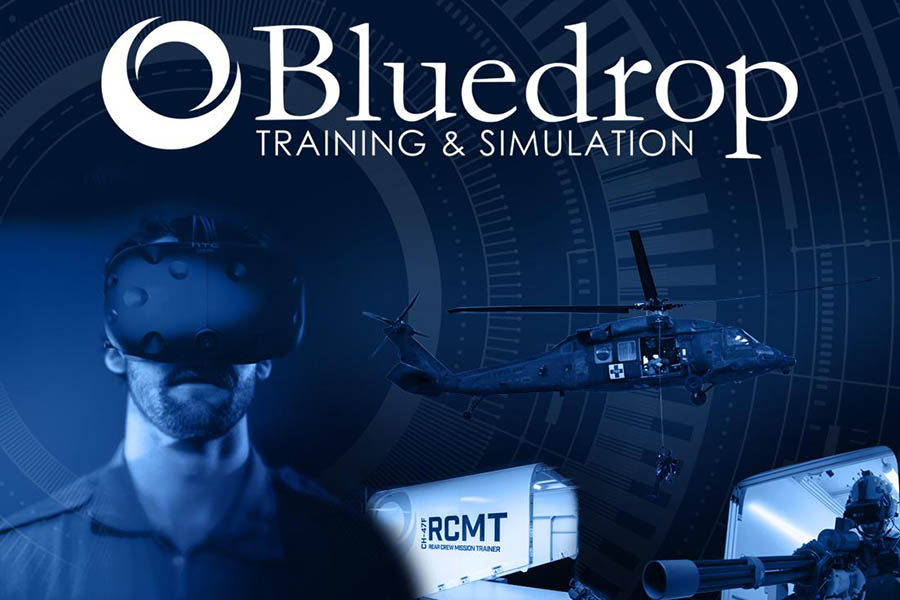 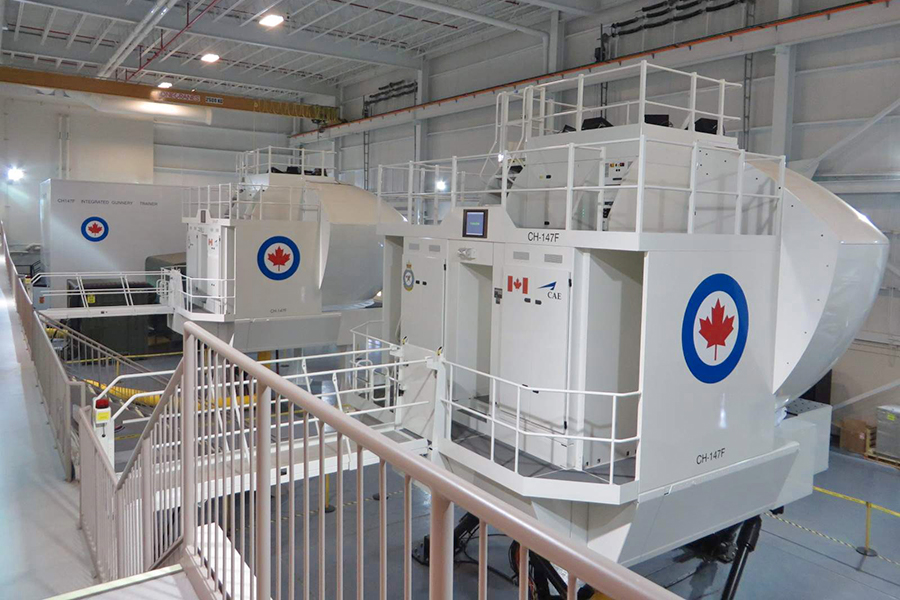 CAE developed a high-fidelity virtual database of Mali and created highly-detailed and realistic virtual operational training areas. Instructors from CAE then worked closely with RCAF personnel to create lesson plans so aircrews could rehearse a range of missions, including aeromedical evacuation, in the virtual world.

“We knew Task Force Mali would be a very high tempo mission requiring our aircrews to be prepared and ready at a moment’s notice,” said Colonel Travis Morehen, Commander 1 Wing, Royal Canadian Air Force.  “Simulation-based training is an invaluable tool in helping familiarize our aircrews with the operational environment and giving them the ability to practice and rehearse a variety of mission scenarios before actually having to perform these life-saving missions for real.”