Remembrance Day 2022 – Reflections from Veterans on the SkyAlyne Team

This Remembrance Day, we asked for some thoughts from the many Canadian Forces veterans who form the backbone of our SkyAlyne Team.  What do they reflect on as November 11 approaches? Who do they think about? What do they hope Canadians remember as we collectively honour the service and sacrifice of so many who have proudly worn the uniform? Read the story below.

We also encourage Canadians to consider donating to charities that support veterans this Remembrance Day. Some suggestions: 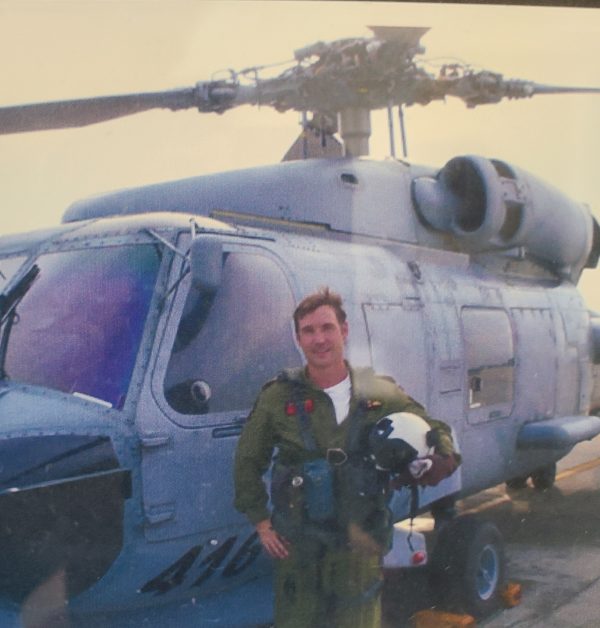 “Having served 30 years in the Canadian Armed Forces, deployed with NATO on two occasions and served two combat tours in Afghanistan, Remembrance Day has a deep and personal meaning to me. I have lost friends while in service to their country. They paid the ultimate sacrifice. Remembrance Day is a day of pride, respect and gratitude to those who have served, and those who currently serve, Canada.

As the world progresses into a challenging year, take a moment to reflect on the freedom and security we all too often take for granted. The life we enjoy today is not a fortunate side effect of lucky choices or fortunate circumstances. We live in a society that was forged through sacrifice and perseverance. Tenacity and grit. In the months and years ahead, challenges will arise that may test our resolve in many ways. Reflect on what you are willing to contribute to your country and your fellow citizens to preserve what we have and what it takes to build a better future.”

“Remembrance Day is a day on the calendar where we collectively come together as communities to contemplate and honour those who served and those who continue to serve our country at home and abroad.  We collectively express gratitude in a unified manner.  It also reminds me that these feelings and thoughts of gratitude, appreciation, and thankfulness are feelings and thoughts that I can experience and express throughout the year – not just on a single day.

I hope Canadians take the time to pause and think about the relative comfort and luxury we have in our country and to be grateful for it.

I also hope that, in addition to remembering those who paid the ultimate sacrifice and- those who served in the major conflicts of the past, I hope that Canadians think about all of those who currently serve to protect and maintain that which was hard fought for.  There are thousands of people who get up every day and give freely of themselves so that we all may sleep soundly at night knowing we live in a country that values freedom.”

“I have a very personal connection with Remembrance Day.  First, I have the highest respect for those who have sacrificed to defend our freedom that we have as Canadians. This not only includes the soldiers but includes the families that had to deal with a loss or the emotional stress that comes with sending your child into conflict.  One of my three kids did two tours in combat in Afghanistan.  The hardest moments for my wife and I was saying goodbye in Edmonton as he departed.  You never know if that is the last time you will see your child and that day there was a sea of tears for all the families there.  So, when November 11 comes along, the rush of emotions always comes back. We were lucky and our boy came home, but I feel for those families that suffered a loss.”

“On Remembrance Day, I think about my brother-in-law who did tours in the former Yugoslavia, the Golan Heights and Afghanistan. He also did a six-month rotation to Alert as well as many short-notice deployments to Inuvik. His family was often without him on important occasions. 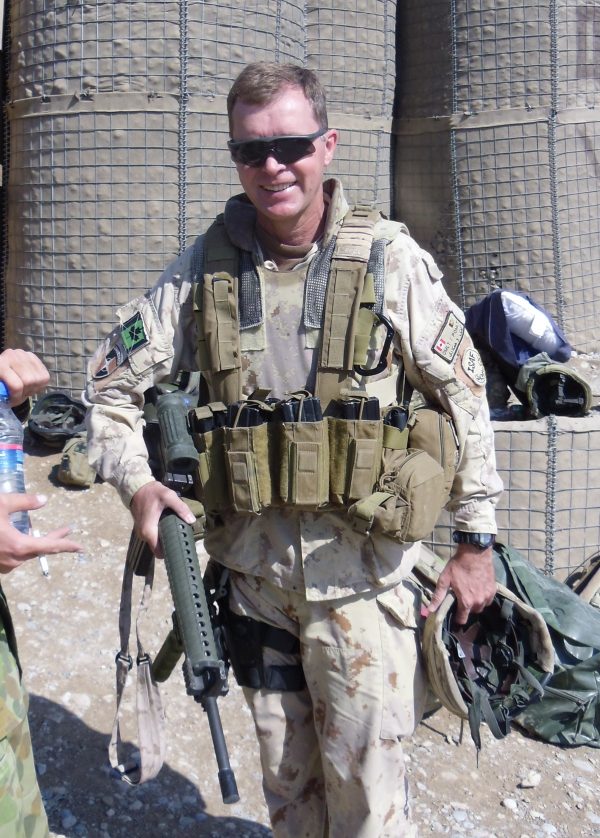 “November 11 is a chance for me to remember the sacrifice that all soldiers have made and continue to make, and I will take some special time to remember certain people. 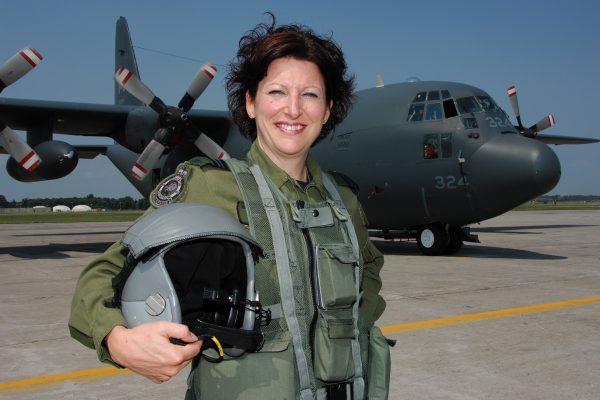 “In November 2012, I had the chance to stand on the button of runway 25 in Burn, England.  431 (AD) Squadron was formed there on 11 Nov 1942 and it is where the Squadron operated for 8 months during WWII. During that time, the Squadron lost 17 airplanes and 85 members.  It was a special moment that I often think about, especially at this time of the year.  So many lost their lives for our country.  We will remember them.”