“Through adversity to the stars”

The Royal Canadian Air Force (RCAF) is the air force of Canada and one of three environmental commands with the Canadian Armed Forces (CAF).

The RCAF is responsible for all aircraft operations of the Canadian Forces. The RCAF protects Canadian and North American Air Space in close partnership with the United States, as well as contributing to international peace and security.

Canada’s Air Force has a rich history and a proud tradition, dating back to both World Wars. Today, the RCAF is known to militaries around the world for its highly-trained and capable pilots and aircrew.

Upholding the values and meeting the standards of the RCAF has been a core focus of KF Aerospace and CAE on the current contracted training programs, and of the highest priority for SkyAlyne as we shape our vision for Future Aircrew Training. 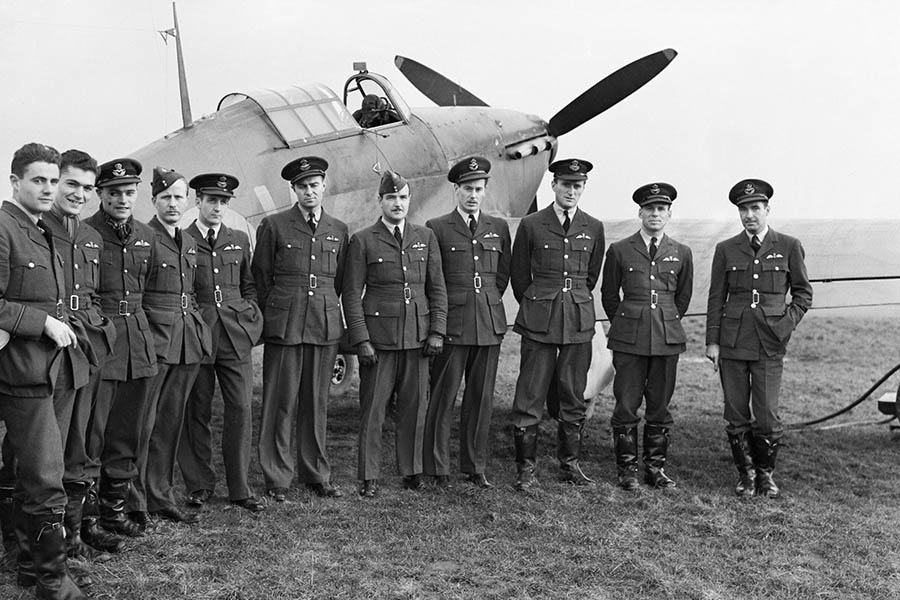 Pilots of No. 1 Squadron RCAF with one of their Hawker Hurricanes at Prestwick, Scotland, 30 October 1940.

Our parent companies KF Aerospace and CAE are the current contracted training partners for the RCAF at two separate training locations. However, we do not recruit or select pilot-candidates.

The RCAF is responsible for their own recruiting, in-training decision-making and the future assignments of successful pilot candidates and trainees.

Pilots with the RCAF fly a range of Canadian Armed Forces (CAF) aircraft in a variety of roles: Search and Rescue, Fighter, Transport, Tactical Helicopter, or Maritime Patrol.

If you are interested in becoming a member of the Royal Canadian Air Force (RCAF), visit the Canadian Forces website. 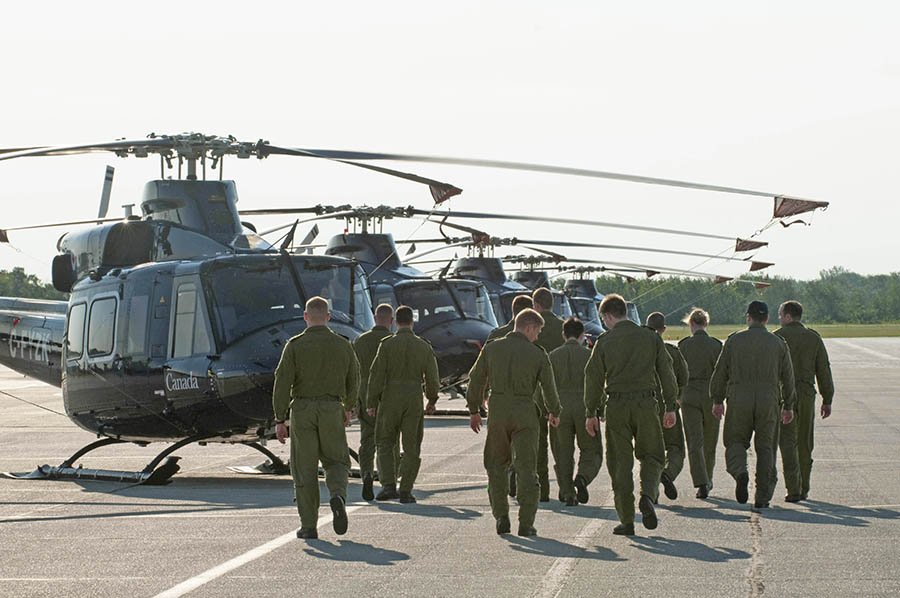 Spotlight:
Life After the Military 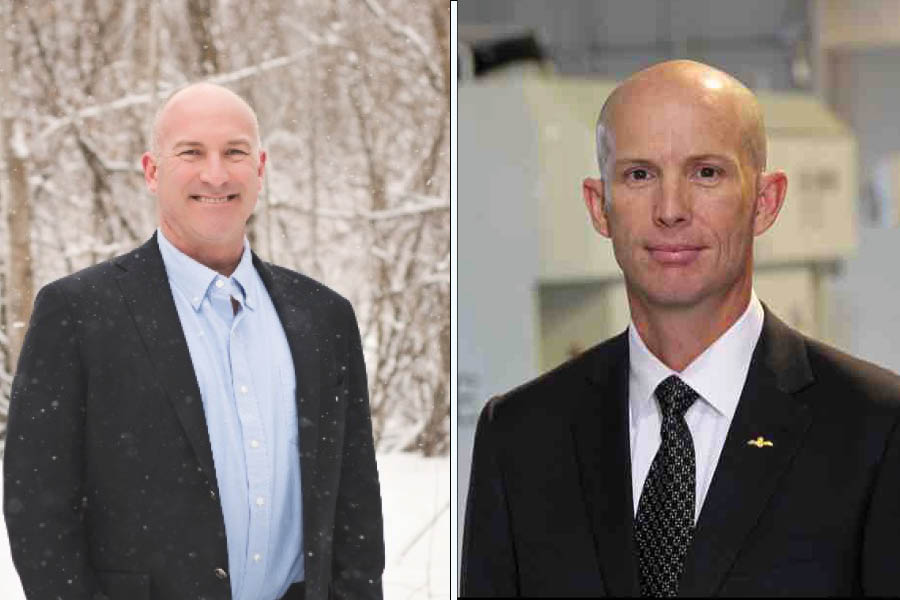 Serving in the Royal Canadian Air Force can lead to a rewarding and fulfilling career in both military and civilian life.

Some pilots and aircrew will fly active missions for many years before moving on to become instructors with the military or serve in senior leadership roles. Many pilots will move on to the civilian sector, flying with commercial airlines, cargo operations or even starting their own businesses.

And many retired-forces members will join companies like KF Aerospace, CAE and SkyAlyne, providing their valuable expertise and knowledge to their organizations and helping to “bridge the gap” between the military and their civilian partners.

Peter Fedak and Scott Greenough both served and distinguished themselves in the RCAF as pilots, instructors and as leaders. When they retired from military life, they joined KF Aerospace and CAE respectively.